1) SENNA brand is about to complete 25 years and it still represents high speed and superior performance. Is that due to the brand itself or to the myth of Ayrton Senna?

The brand was based on Ayrton’s performance and charisma and its longevity is due 100% to the myth.

2) There was clearly an intention to reach the Japanese market. What was the importance of Ayrton’s personal image in Japan at that time? 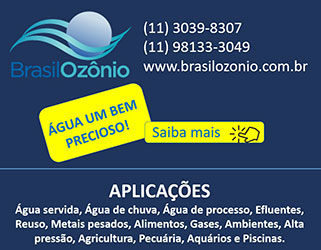 When the brand was launched Ayrton’s image was at its peak both in Brazil and Japan. Therefore the initial strategy was to focus on actions that showed him as a national idol in Japan.

3) Ayrton was a one of the first people to include Corporate Social Responsibility actions in business in Brazil. How do you see that?

Besides being a superb F1 driver and a popular idol, Ayrton was a patriot. Carrying the Brazilian flag on his victory lap for uncountable times was a personal attitude, increasing the Brazilian people’s self-esteem. Social responsibility actions were a natural consequence of his feelings towards his country and his people.

4) SENNA was a cosmopolitan brand during one of Brazil’s hardest times. Did this situation pose any especial difficulties?

Brazil was in fact living one of the worst moments of their history in terms of image, population’s quality of life, high inflation and so on. In spite of that, Ayrton’s irreproachable conduct boosted the brand at an incredible pace. The moment the brand was presented publicly it became an icon and a desired object worldwide.

5) It is interesting to notice that two of the most well known Brazilian brands abroad are related to individual sportsmen: Pelé e Ayrton Senna. Do you see a reason for that?

That is a very simple answer. In order to become notorious a brand needs divulgation and communication. There is no doubt that these two myths were the most well known Brazilian characters in the world due to the popularity of soccer and F1. 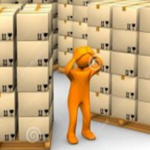 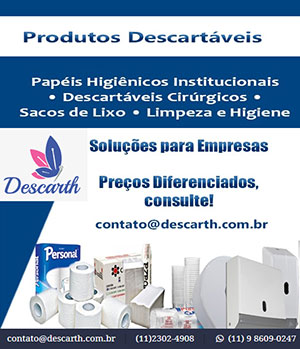